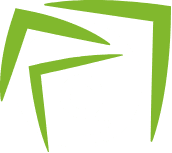 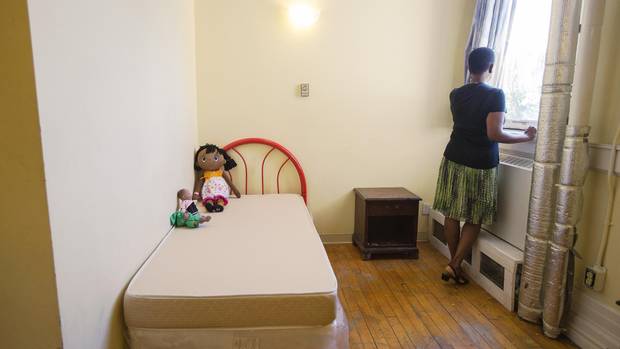 The findings of the report demonstrate the degree of need across the country, where it says a “significant proportion” of shelters are chronically at overcapacity. The report, entitled Shelter Voices, also reveals the frequency with which women and children cross provincial borders to flee violence – nearly half, or 44 per cent, of shelters had received women from other provinces or territories in the past month alone.

“Clearly, fleeing abuse is a challenge that crosses borders,” the report said, adding that the issue of violence against women must be addressed at the national level, in addition to provincial efforts.

By the time a woman goes to a shelter, it’s often a last resort, said Lise Martin, executive director of the Canadian Network of Women’s Shelters and Transition Houses, which conducted the survey. “It’s rare that a woman will show up on the doorstep of a shelter where it’s a first incident or she hasn’t tried different alternatives.”

The shelter report cites Statistics Canada homicide data showing that a woman is killed by her current or former intimate partner an average of every six days in Canada. Death threats “are far more common,” the paper said. “Women seeking shelter from abuse are often doing so out of a very real sense of terror for the lives and safety of their children and themselves.”

Of the women at shelters on that typical day, 110 had been threatened with a gun. Pregnancy also raises the chances of extreme physical violence, the report noted. Shelters were aware of 148 pregnant women who were assisted on the snapshot day.

An internal Status of Women report last year noted that rates of violence against women have not diminished over time, and that gender-based violence remains “pervasive” in Canada. It found that aboriginal women and those in the North are particularly affected.

One mother of three children said in an interview that she sought shelter in Toronto last summer after fleeing abuse by her ex-husband. She relocated from Northern Ontario after prolonged verbal, emotional and physical abuse, as well as mishandling by local police – giving up her job and five-bedroom home to do so.

He was “attacking me through work, calling my boss … getting me in trouble at work, getting a hold of my bank accounts, going through Facebook, everywhere I turned he was trying to get at me. … I gave up my whole entire life, I sold everything, just to make the move here and start a new life,” she said.

“Coming to the shelter was the last resort. I’ve always been independent and managed to do things on my own. Having to be in a situation like this was very tough,” said the woman, who asked that her name be withheld to protect her safety and that of her children.

She said she wakes up at 5 a.m. to make lunches for her children and get them off to school, and worries that the instability is affecting them. One son has autism, so another challenge is finding special-needs child care for him. She is seeking affordable housing but doesn’t qualify for many options, and those available tend to require proof of a steady income.

“I feel so stuck. But through it all, I keep trying to be positive. That’s all I’ve got to do, because if I sit in my pity … nothing’s going to go right.”

This is the third national survey of shelters and transition houses serving women and their children who have been affected by domestic abuse. The numbers represent a one-day snapshot in November among 234 shelters from every province and territory in Canada. On a single day, those shelters housed 1,760 women and 1,915 children.

The count shows that four in 10 shelters had no available beds on that day and many shelters are grappling with complex needs, having become “the front lines for addressing trauma-induced mental-health concerns and coping mechanisms such as substance abuse.”

Need is urgent in the North – Nunavut, for example, where domestic violence rates are the highest in the country, has just five shelters, Ms. Martin noted. She also drew a connection between a lack of shelters in remote communities and a heightened risk that indigenous women could wind up missing or murdered.

Funding for many shelters has been stagnant or fallen in recent years. The recent federal budget allocated $89.9-million over two years toward the construction and renovation of shelters for victims of family violence. Another $10.4-million was promised for new shelters in First Nations communities, the majority of which lack shelters or safe houses.

Ms. Martin said she hasn’t seen details on how the money will be spent. She hopes to see sustainable funding over the long term, more equal access to services that protect women across Canada and a national action plan on violence against women – a move the United Nations recommends and countries such as Australia have already created.

“We need a national action plan that would ensure that women have access to comparable levels of services and protection across the country,” Ms. Martin said.

Back at the Toronto shelter, the woman who spoke with The Globe and Mail said she dreams of going to university and becoming a behavioural therapist, helping other families who are raising children with autism. She’s grateful for the services she is receiving and says access to the shelter has meant she can remain with her kids. For now, though, “it’s been really tough, raising the three of them in the shelter.”